Why guys seem to ghost after sex far too often has been a frustrating mystery, until now. Read on below for the inside-scoop on X reasons why it happens!

Why Do Guys Ghost After Sex?

Honestly, there’s a whole cupboard full of reasons why guys may ghost after sex. Regardless of what they tell you six months later, the reasons aren’t always what you might expect either.

Below are 10 of the most realistic explanations:

1. They Got What They Wanted 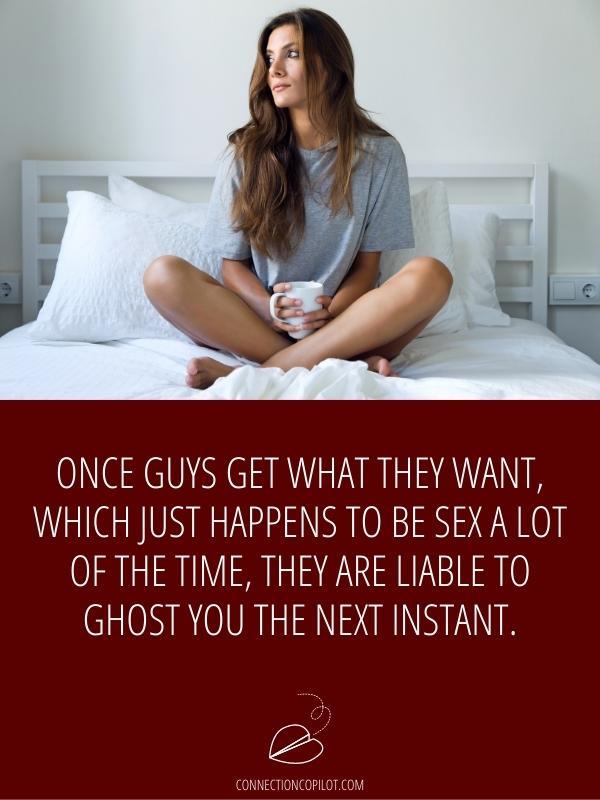 Once guys get what they want, which just happens to be sex a lot of the time, they are liable to ghost you the next instant.

Unfortunately, in these cases, there isn’t much to do but to learn your lesson and go on with your life.

2. They’re Just Not That Into You

If you have sex and suddenly he ghosts you, it could be because he realized that he’s just not that into you. Sure, it sucks, but it does happen.

The sex doesn’t even have to be bad, if he doesn’t feel a connection with you after sex it’s likely he never will… or at least that’s his reasoning when he decides to play ghost.

3. The Sex Wasn’t How They Fantasized 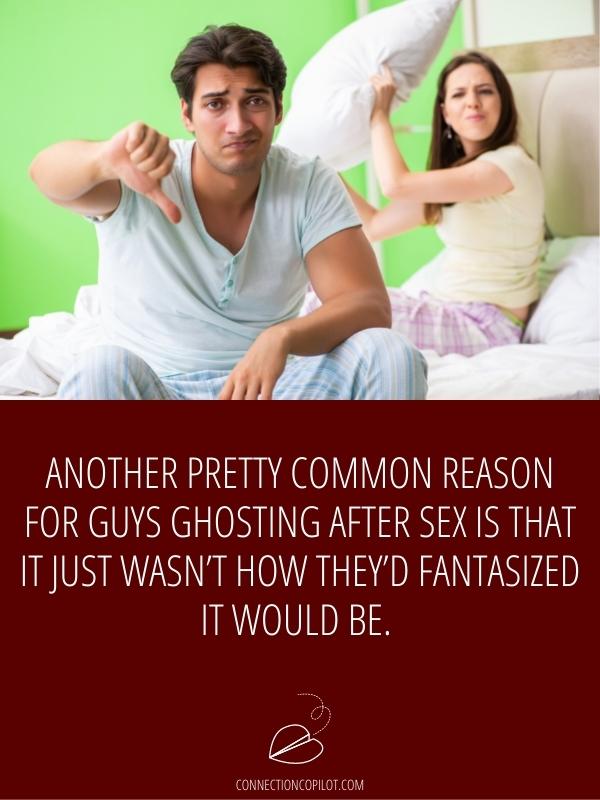 Another pretty common reason for guys ghosting after sex is that it just wasn’t how they’d fantasized it would be.

Juvenile? Perhaps, but nonetheless, it’s the real truth behind why countless guys ghost women after they have sex.

4. They Are Cheating On Their Partner

From time to time you may run across a real smooth guy that is everything you seem to be looking for, but then he ghosts you after sex.

One of the most common reasons behind these sudden ghosting sessions is that Mr. Right was actually cheating on his long-term partner or spouse.

5. They Had a Change of Heart/Mind About You 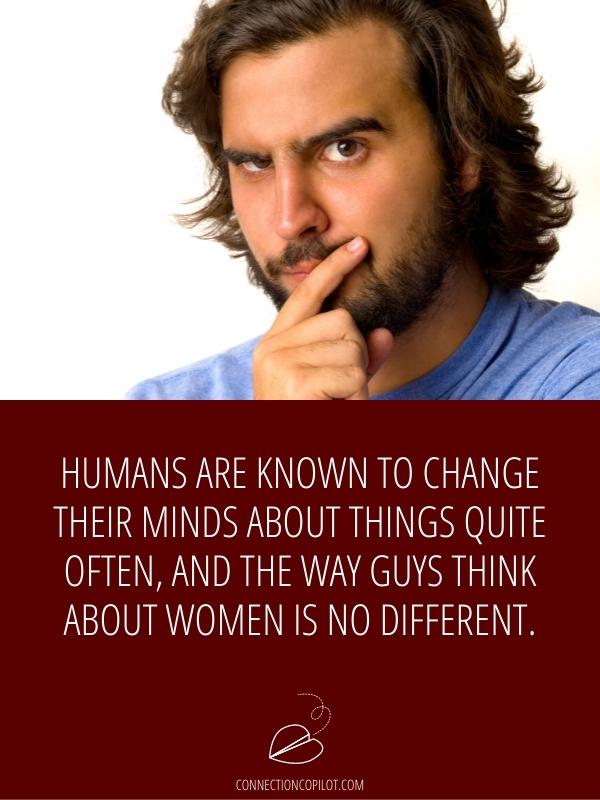 Humans are known to change their minds about things quite often, and the way guys think about women is no different.

The way any guy sees you is subject to change as time goes on and relationships evolve.

Whether it’s the way you mount your toilet paper rolls, the way you treat his friends or family, or simply that your personalities don’t mesh, eventually he may change his heart/mind about you and decide to ghost.

6. Lust Was Honestly Confused for Love

If a guy falls for you, particularly because of the way you look, lust may be the culprit, which he mistakes for love.

Once the lust wears off, usually after sex, and he realizes it wasn’t love, he may just feel like ghosting you rather than explaining the truth.

7. Your Clinginess Scared Them Away

When a guy isn’t quite prepared for a real relationship, or at least not one that involves spending endless amounts of time together, he may decide to run away. 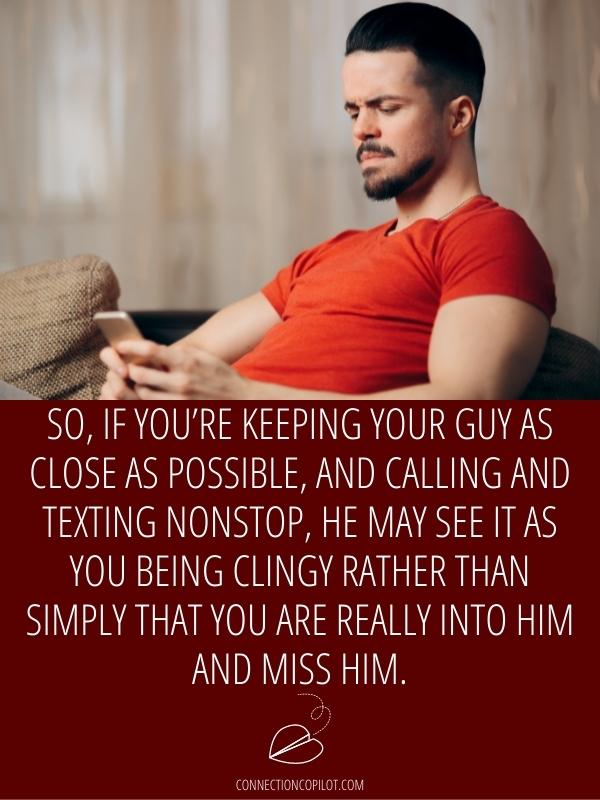 So, if you’re keeping your guy as close as possible, and calling and texting nonstop, he may see it as you being clingy rather than simply that you are really into him and miss him.

In these cases, the inevitable ghosting act is one text, phone call, or hookup away.

8. They Don’t Know What They Want in Life

A lot of the time guys don’t really know what they want out of life, and they’re just fine with that as long as things stay calm.

Once you’ve had sex, however, and they begin to think you are forming long-term plans for a life together with them, things may get a bit sketchy.

If they’re going to ghost you, for this reason, it’ll be the moment you start mentioning events like vacations, living together, or the infamous “M” word(marriage).

9. You’re Way Smarter Than Them

Sometimes guys have a superiority complex when it comes to intelligence levels.

This issue isn’t just reserved for the other males in their life, however, it also includes their friends, family, and even romantic partners. 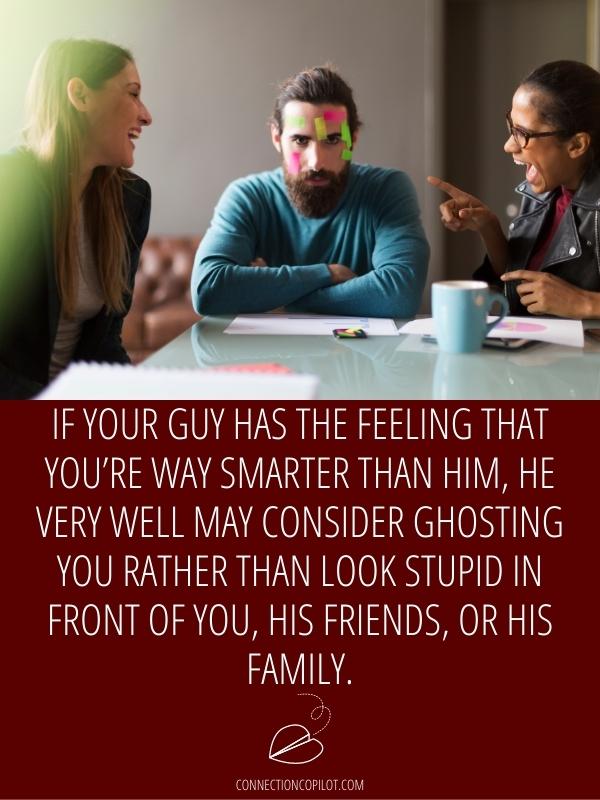 If your guy has the feeling that you’re way smarter than him, he very well may consider ghosting you rather than look stupid in front of you, his friends, or his family.

One reason women get ghosted by the guys they have sex with is that those guys are aware of the high level of sexual interest that other men have towards them.

Whether they simply aren’t confident enough to think they will be the lucky winner of her affection, or just don’t feel like competing for her time, and body, they are likely to ghost.

If you’re one of those women who always seems to have a dozen men interested, and you have eyes for only one guy, you’d better make your feelings clear before he goes poof.

Tips to Prevent Guys From Ghosting

The bottom line is that once a guy decides he is going to ghost you, there really isn’t much to do about it.

That said, these tips may help prevent the circumstances from arising that may make him feel like ghosting you:

Do All Guys Ghost?

No, all guys do not ghost. However, ghosting is more common for men than it is for women. One theory on why guys ghost more than girls is because of their societal upbringing in which they are taught that men should be strong and silent, not outspoken and emotional.

How Do You Make Him Regret Ghosting?

Should Ghosting Make Me Mad or Sad?

Getting ghosted is far more common than you might believe. Whether or not it should make you mad, sad, glad, or anything in between depends on how much you had invested in the guy and how/why the actual ghosting occurred.